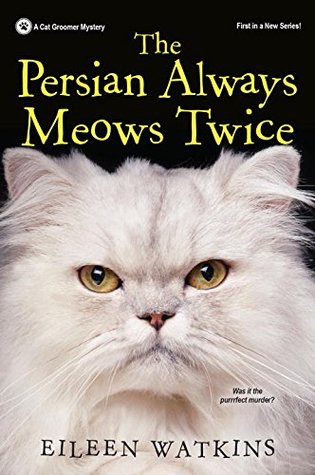 Cats and murder - couldn’t be better, right? I’ve been in the mood for cozy mysteries recently because I enjoy the short and sweet action. Also, I do love trying to spotting the killer!

The Persian Always Meows Twice by Eileen Watkins is a classic, with Cassie the heroine running away from a bad relationship and into new romance and business - until her best customer is found dead in his mansion, with his Persian standing there all worried.

I loved the way the author clearly spent some time researching the grooming and cattery business because all the details were perfect. I also enjoyed the solid plot line - and I did the spot the murderer but only at the very last moment, which was deliciously satisfying.

Cassie was a little bit too prissy for me but cosy romance readers do tend to favour that kind of girl so I think it will be a smash hit. Definitely recommended!

I received this book from the publishers through Net Galley and am reviewing voluntarily.

Want to check out the book?

The Persian Always Meows Twice
By Eileen Watkins
Paperback, 304 pages
Expected publication: September 26th 2017 by Kensington
On Goodreads  and on Amazon
at August 25, 2017 No comments:

One question every author struggles with is whether to put up books on loads of retailers or to go with just the one. And that 'one' is Amazon, the world's largest retailer. 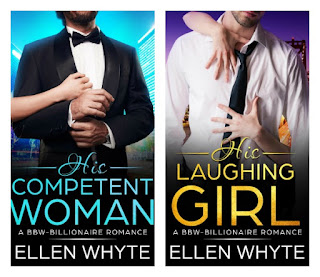 I'm developing a marketing strategy and I'd appreciate you taking a look and letting me know what you think.

Basically, I make more money in one day on Amazon than I do from all the other retailers put together in a month.

That sounds amazing but actually we’re talking about $5 or less.  I’m really small fry so my sales are like, four books a day.  (HINT: please, please, please tell your friends about me!!!)

Kindle Unlimited people pay a fixed fee and then 'read for free'. That means they're more willing to try a new author.  So with Kindle Unlimited, I’m reaching new readers. Good, right?

Now here's the down side.

The money I get from Kindle Unlimited is less than half a cent per page - so almost nothing. After Amazon and the US government take their cuts, I'm bloody lucky to get 20 cents cents from anyone reading my book.

Also, giving Amazon a monopoly means that 90% of the world is locked out because Amazon only works in a handful of countries. That's totally unfair, right?

So the plan is this: new releases will be world wide via a dozen retailers, so that anyone can buy the book, whether you’re in Kuala Lumpur or London. But after a fortnight, I hit the Kindle Unlimited button so that I can work on the big picture. I won't be making money but I may get new readers. Then, after the 90 days, I hit the button again and go back to world wide release.

So that's my plan for the next year.  I think it's a balanced approach. But look, if you see a flaw in my thinking, for goodness sake tell me. I’m a one woman band and I really need as much input from you all as you an offer. Because without good advice, I’m going to fall flat on my face.


Have a terrific weekend!
Hugs,
Ellen
Follow me on Amazon
Visit me on FB
Friend me on Goodreads
at August 17, 2017 No comments:

I'm having one of those, "OMG where am I going with this???" moments because I'm trying to figure out where to take the new series.  The thing is, I have a secret and it's messing with my plans.

To explain: I'm going to write novellas centred around the Arlington family. They're hot, aristocratic, filthy rich, and in trouble. And  I have just the curvy girls who're going to sort them out.

The books are dying to hit the page! But the dilemma is that I'm not sure if I should go for steamy or straight romance.

With straight romance it's all about the  progression of the love affair. It's how they get to know each other, how they fall for each other.  There may be kissing but that's pretty much it.

With steamy you get that plus hot scenes that runs from kissing to sex but without the wealth of detail you get in erotica. So they'd "come together" and he'd have "male hardness" instead of lingering descriptions rich with words like "cock".

Now, for my own novels  I want to indulge in Romance rather than erotica. I'm prefectly happy to put in a little steam, but I'm not sure how much to put in. What is further complicating my indecision is that I write super dark romance as AJ Adams. AJ is very much full-on and I don't want my AJ head to lead me astray as to what sweet romance readers want most.

So I have a question: if you've read His Competent Woman and His Laughing Girl, can you tell me which you preferred? Emma is plain romance and Sophie  leans towards steamy. If you preferred Sophie, was she your level of steamy or would you like it a teeny bit hotter?

In a nutshell, tell me if you're looking for:
1. Straight Romance, like His Competent Woman
2. A Little Steamy, like His Laughing Girl
3. Whoohoo, Full Steam Ahead! Pile it on for the Arlingtons, lady!

His Competent Woman and His Laughing Girl are on KU! 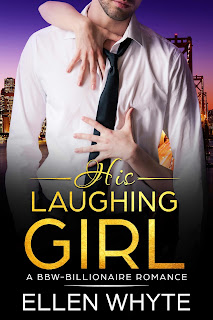 What they're saying on Amazon:

"Great funny romance that has you laughing out loud!"
Paula de Boer

"A strong curvy woman and a man that knows how to treat a lady… You can’t beat this combination."
The Color of Ink 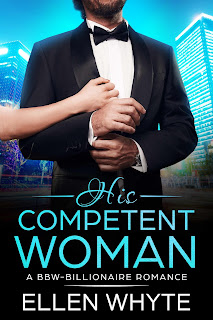 "Oh my! What an awesomely delightful, short must read in contemporary romance!" Deb_Loves2read 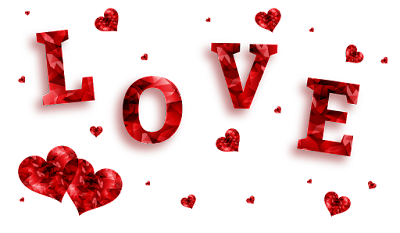 Welcome to my new blog! Excuse me while I fiddle about with layouts, backgrounds and all the other techie stuff that goes into setting up a web site.

I'm having some new covers made for my books, too, so it's going to be a busy week.

If you stumble across this, please give me a few days to get sorted, okay?