💕💕Love, Laughter, and Lots of Dogs💕💕
A Pawsome Romance by Ellen Whyte 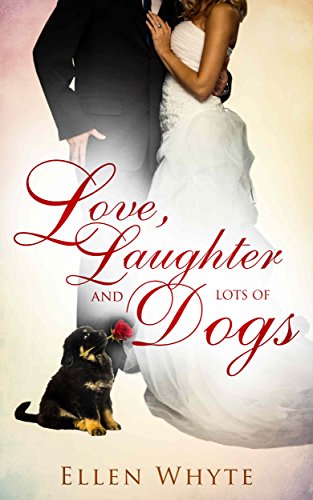 Kelly Taylor’s homemade pet treat business is taking off. Even better, utterly yummy Lord Cory Winthrop, the man she had a teenage crush on, asks her out for dinner.

Back on a lightning visit home, Cory Winthrop runs into his childhood friend, Kelly. Captivated by her happy nature, he becomes determined to win her heart.

However, finding true love is never easy. Kelly worries she may not fit into Cory’s spectacularly glamorous lifestyle. To complicate matters, Cory’s banking career is at a crossroads, and his evil ex is about to come rocketing back into his life.

Will Cory and Kelly be able to overcome their difficulties and live happily ever after?


What The Reviewers Are Saying
"What an adorable cute even funny at times romance story" - Paula D on Goodreads.
"What a totally delightful read!" Miri on Goodreads.
"...who wouldn’t love them...I absolutely did" - Cécile Smits 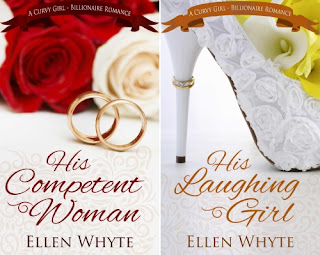 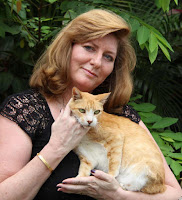 
I'm Scottish-Dutch, I live in West Malaysia, and I like to keep busy. I'm dividing my time between several jobs I love because that's what makes me happy.

I'm a newspaper columnist, a magazine feature writer, and a counselling psychologist. Novel writing is a hobby - or rather, a passion. I write sweet romance as Ellen but I also have a dark side as AJ Adams.  Come and say hello to me on Facebook, no friend request needed.

Read the first chapter of Love, Laughter and Lots of Dogs - FREE!


Love, Laughter, and Lots of Dogs 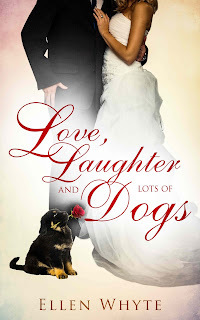 Finding Your Own Happily Ever After